Under Article 6 of Law No. 2004-575 of June 21, 2004 on confidence in the digital economy, it is specified to users of the site personaltrainer.com the identity of the various stakeholders in the context of its implementation and monitoring:

The publication manager is a natural person or a legal person.

2. GENERAL CONDITIONS OF USE OF THE SITE AND THE SERVICES OFFERED.

3. DESCRIPTION OF THE SERVICES PROVIDED.

The site uses JavaScript technology. The website cannot be held responsible for material damage related to the use of the site. In addition, the user of the site agrees to access the site using recent equipment, not containing viruses and with an updated latest generation browser.

Youri Martel is the owner of the intellectual property rights or holds the rights of use on all the elements accessible on the site, in particular the texts, images, graphics, logo, icons, sounds, software. Any reproduction, representation, modification, publication, adaptation of all or part of the elements of the site, whatever the means or the process used, is prohibited, except with the prior written authorization of Youri Martel. Any unauthorized use of the site or any of the elements it contains will be considered as constituting an infringement and prosecuted in accordance with the provisions of articles L.335-2 and following of the Intellectual Property Code.

Youri Martel cannot be held liable for any direct or indirect damage caused to the user’s equipment when accessing the site personaltrainer.com, and resulting either from the use of equipment that does not meet the specifications indicated in point 4, or from the appearance of a bug or incompatibility. Youri Martel cannot also be held liable for consequential damages (such as loss of market or loss of opportunity) resulting from the use of the site personaltrainer.com. Interactive spaces (possibility to ask questions in the contact space) are available to users. Youri Martel reserves the right to delete, without prior notice, any content posted in this space that would contravene the legislation applicable in France, in particular the provisions relating to data protection. If necessary, Youri Martel also reserves the right to question the civil and/or criminal liability of the user, in particular in the event of a racist, abusive, defamatory or pornographic message, regardless of the medium used ( text, photography, etc.)

In France, personal data is notably protected by law n° 78-87 of January 6, 1978, law n° 2004-801 of August 6, 2004, article L. 226-13 of the Penal Code and the European Directive of October 24, 1995. On the occasion of the use of the site personaltrainer.com, may be collected: the URL of the links through which the user accessed the site personaltrainer .com, the user’s ISP, the user’s Internet Protocol (IP) address. In any case, Youri Martel only collects personal information relating to the user for the need of certain services offered by the site personaltrainer.com. The user provides this information with full knowledge of the facts, in particular when he enters it himself. It is then specified to the user of the site personaltrainer.com the obligation or not to provide this information. In accordance with the provisions of articles 38 and following of law 78-17 of January 6, 1978 relating to data processing, files and freedoms, all users have a right of access, rectification and opposition to personal data. concerning him, by making his written and signed request, accompanied by a copy of the identity document with signature of the holder of the document, specifying the address to which the answer must be sent. No personal information of the user of the site personaltrainer.com is published to the without the knowledge of the user, exchanged, transferred, assigned or sold on any medium whatsoever to third parties. Only the assumption of redemption of Youri Martel and its rights would allow the transmission of such information to the prospective purchaser who would in turn be bound by the same obligation to store and modify data with respect to the user of the site. personaltrainer.com. The site is not declared to the CNIL because it does not collect personal information. . The databases are protected by the provisions of the law of July 1, 1998 transposing directive 96/9 of March 11, 1996 relating to the legal protection of databases.

The site personaltrainer.com contains a number of hypertext links to other sites, set up with the authorization of Youri Martel. However, Youri Martel Youri Martel does not have the possibility of verifying the content of the sites thus visited, and therefore assumes no responsibility for this fact. Browsing on the site personaltrainer.com is likely to cause the installation of cookies( s) on the user’s computer. A cookie is a small file, which does not allow the identification of the user, but which records information relating to the navigation of a computer on a site. The data thus obtained are intended to facilitate subsequent navigation on the site, and are also intended to allow various measures of attendance. Refusal to install a cookie may make it impossible to access certain services. The user can however configure his computer as follows, to refuse the installation of cookies: Under Internet Explorer: tab tool / internet options. Click on Privacy and choose Block all cookies. Validate on Ok. Under Netscape: edition / preferences tab. Click on Advanced and choose Disable cookies. Validate on Ok.

9. APPLICABLE LAW AND ATTRIBUTION OF JURISDICTION.

Any dispute in connection with the use of the site personaltrainer.com is subject to French law . Exclusive jurisdiction is given to the competent courts of Paris.

User: Internet user connecting, using the aforementioned site. Personal information: “information which allows, in any form whatsoever, directly or indirectly, the identification of the natural persons to whom it applies” (article 4 of law n° 78-17 of January 6, 1978). 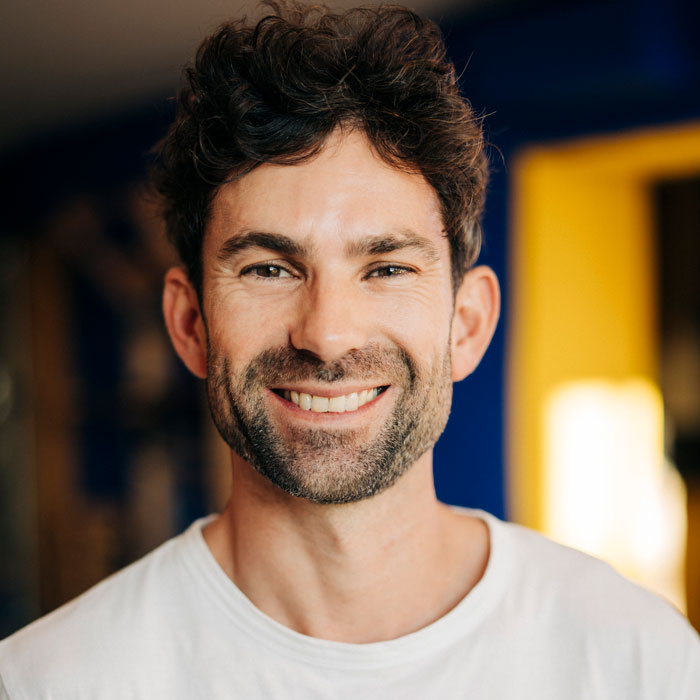 Unleash your physical and mental potential!

Take the first step towards me, we will walk the rest of the way together.
Allow yourself to live the experience that will transform your life.

I reserve a call with Youri

your personal trainer in Avignon

Book a call with my personal trainer

Wonderful, what is your main goal?

What prevents you from achieving it?

What type of coaching would you be interested in?

How much are you willing to invest to reach your goal?

*I have a declaration for personal service, which allows you to benefit from a 50% tax reduction on the total amount of your sports lessons.
Example: the formula at 400€/month costs you 200€/month